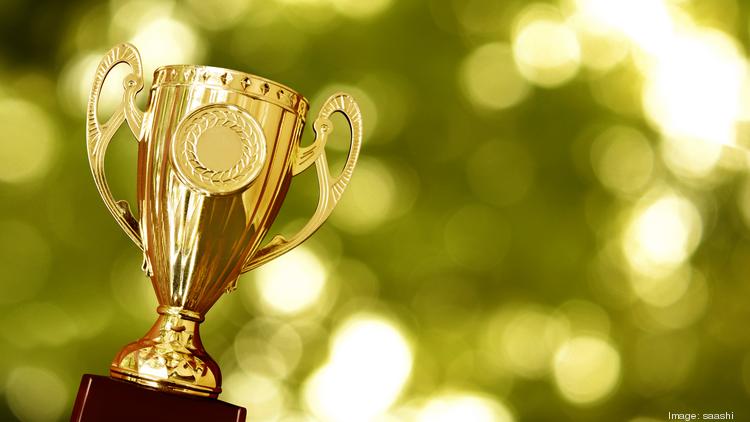 Despite the controversy surrounding House Bill 2, North Carolina has been named the top spot in the country for economic development by Site Selection magazine. North Carolina tied with Texas for the first-place ranking in 2016 after having won the award in 2015. The Prosperity Cup award is based on several criteria that measure economic development activity for new and expanded facilities, along with a state’s business climate and tax climate ranking.

Also in Welcome to Onslow County